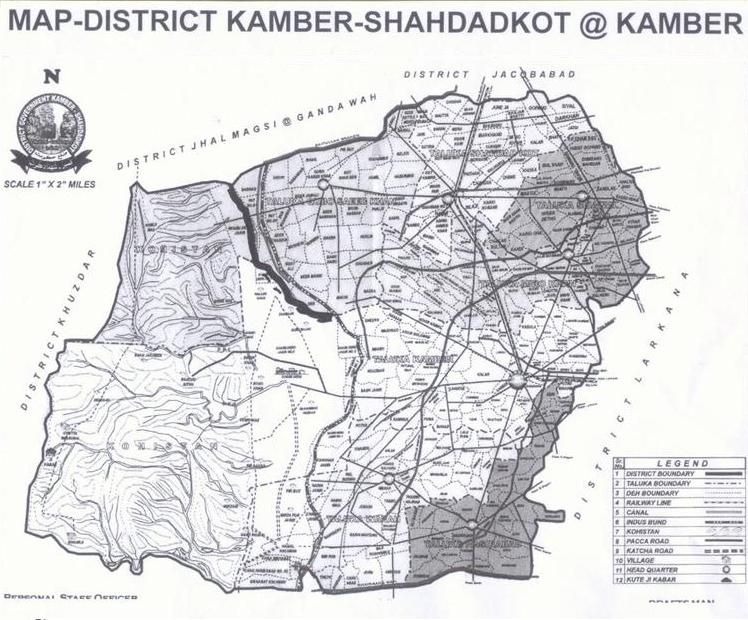 Hidaya’s team for the first time entered district Shahdad Kot after cyclone/floods Yemyin in July 2007. Several relief and other long term projects were implemented. While executing its projects, Hidaya found that over 25% of the population was suffering from diseases such as hepatitis and other water borne diseases due to the fact that villages were drinking stagnant water from natural and man made ponds without any purification process in place.

In early 2008, Hidaya took some water samples from existing water hand pumps. Hidaya also installed two water hand pumps as a test run. They soon realized that the gravity of the challenge is so big that even 150 to 200 water hand pumps may not make any impact, as the population of approximately 1.2 million is suffering due to the potable water crisis. These hand pumps generally dry out from March to June. 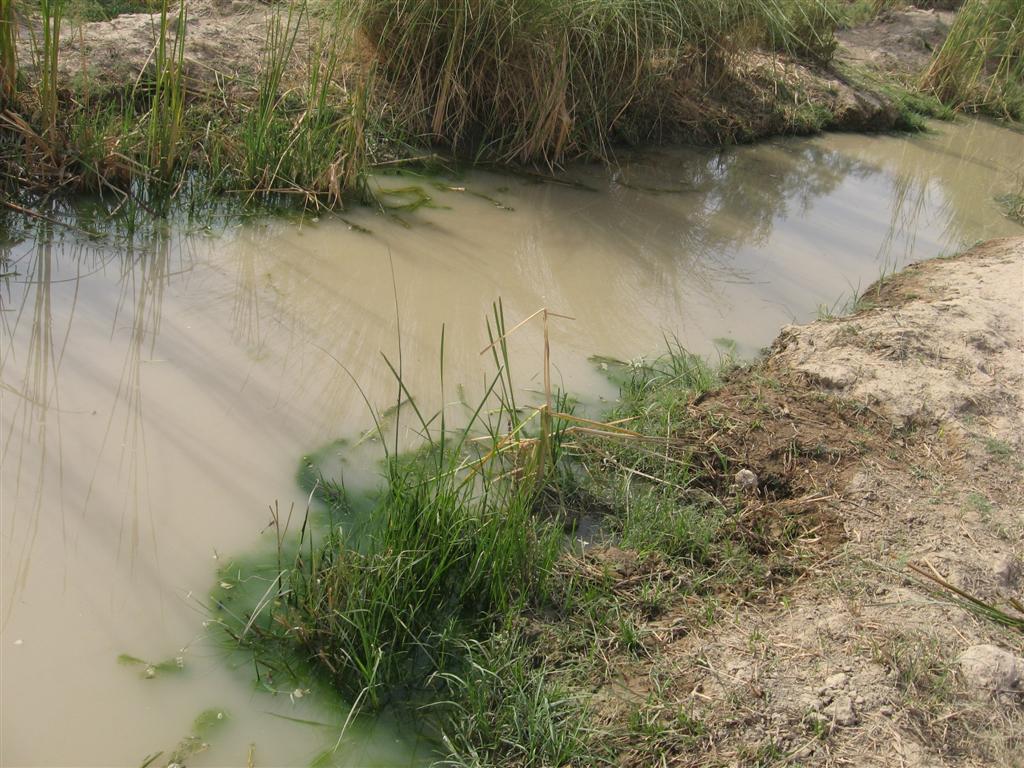 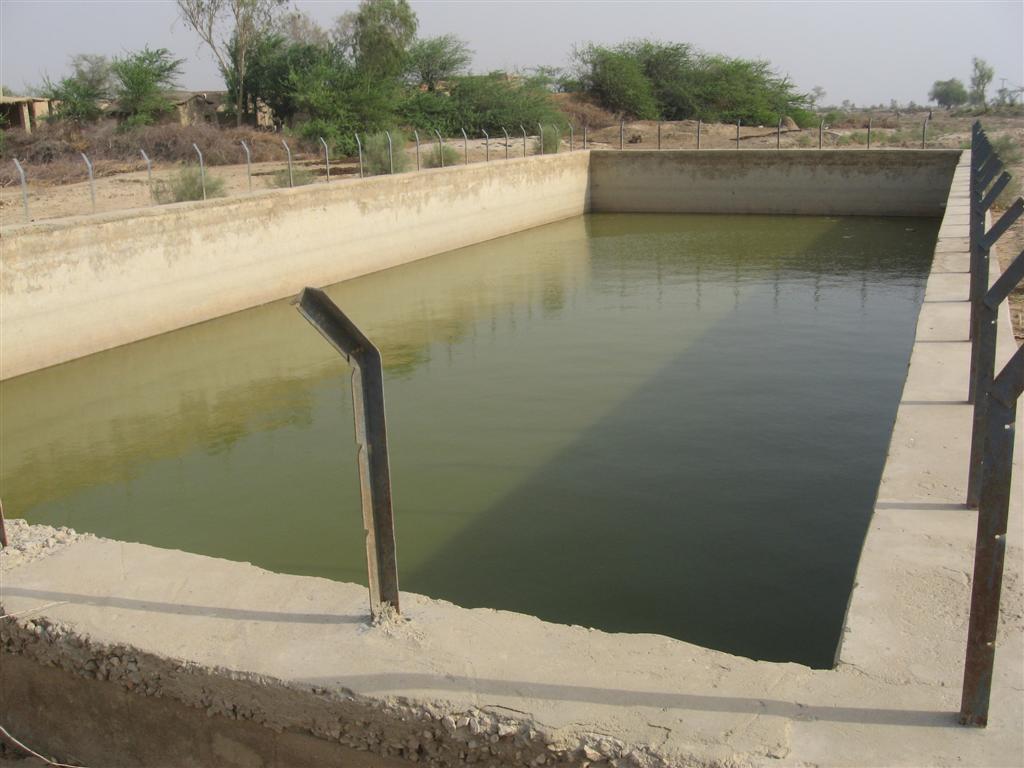 Hidaya team surveyed the area from June 9 to June 11 2008 and documents a report on June 12th for their initial findings. InshaAllah, the intention is to involve knowledgeable consultants and come up with a plan which may change the destiny of people. 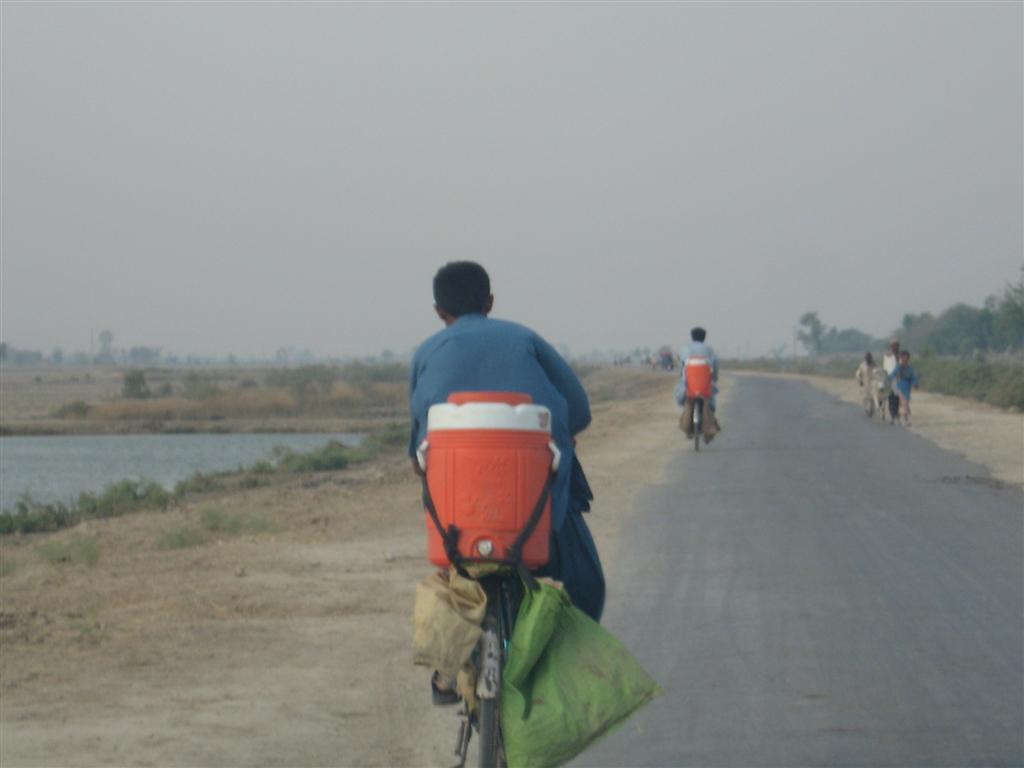 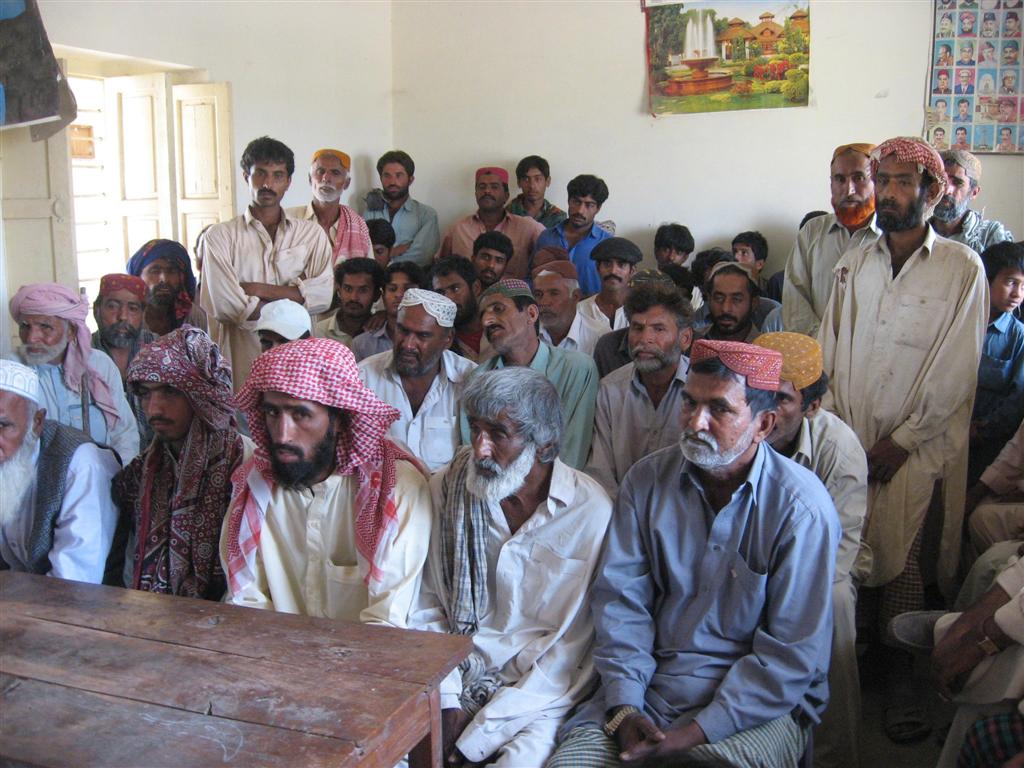